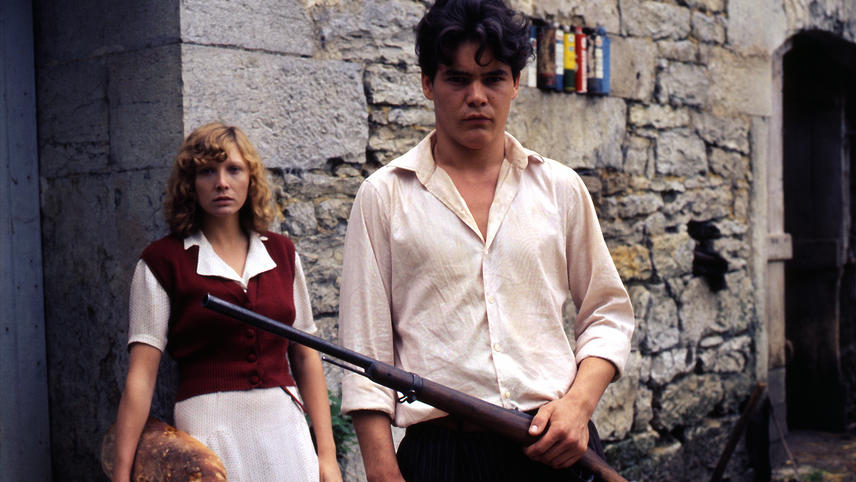 Summer 1944. Lucien Lacombe, 18, lives in a small town in France, while his father is imprisoned in Germany. Rejected by the Resistance for being too young, Lucien joins the Gestapo in a show of defiance. However, when he falls for the daughter of a Jewish tailor, he begins to rethink his actions.

Louis Malle’s Oscar®-nominated character study of amoral and disaffected youth in wartime is a complete marvel. With unflinching precision, this controversial drama explores what Pauline Kael called “the banality of evil,” looking at just how far people will go in their pursuit of power.