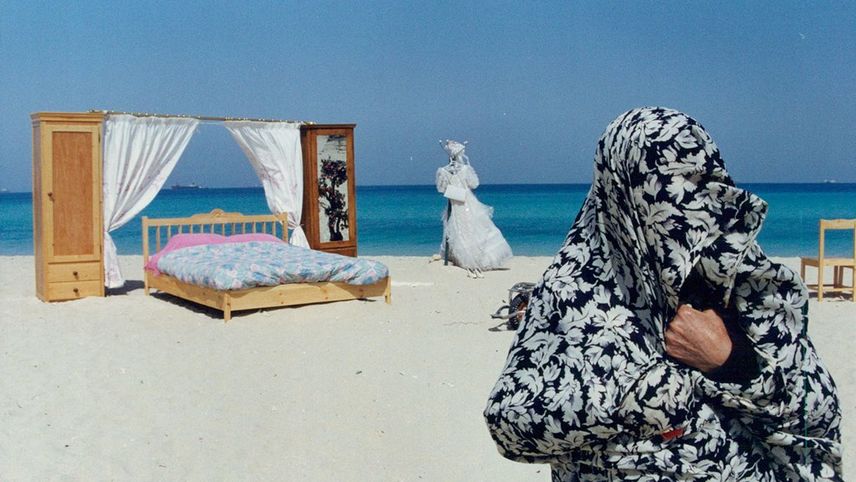 The Day I Became a Woman

Three interconnected vignettes depict women of various generations at turning points in their lives. In the first episode, Hava is about to celebrate her 9th birthday. The second part follows a girl’s cycling race. In the last episode, an old woman dreams about buying everything she couldn’t afford.

“One is not born, but rather becomes a woman.” – Simone De Beauvoir In this astonishing debut feature, Marzieh Makhmalbaf eloquently articulates what it means to be a woman in Iran while also expressing universal ideas on contemporary society.