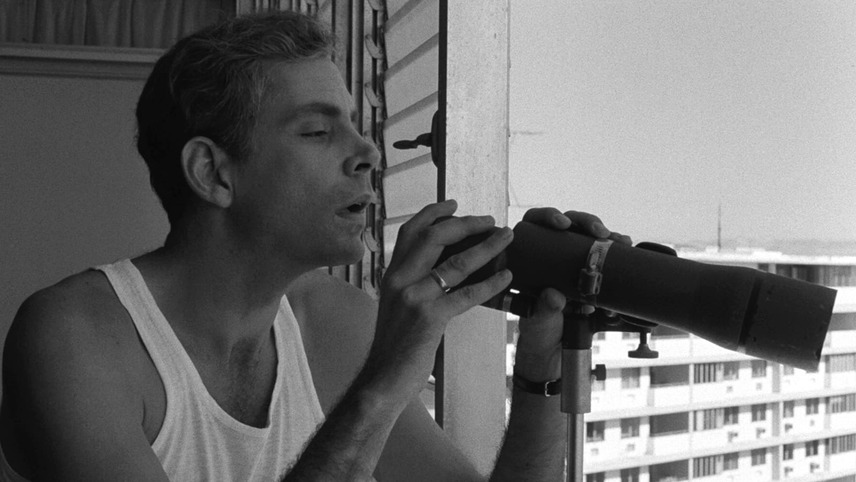 In the aftermath of the Bay of Pigs Invasion, Sergio, a writer, stays behind in Cuba while his family escapes to Miami. Sergio is pessimistic about the revolution’s promise to bring sweeping change to his country, and he squanders his days on the streets of Havana looking for female companionship.

Tomás Gutiérrez Alea became a shining star of Cuban cinema as a result of the commercial and critical success of this film. Influenced by John Cassavetes and Alain Resnais, Alea fashioned a unique approach to film grammar which dissolved the lines between drama, documentary, essay and newsreel.