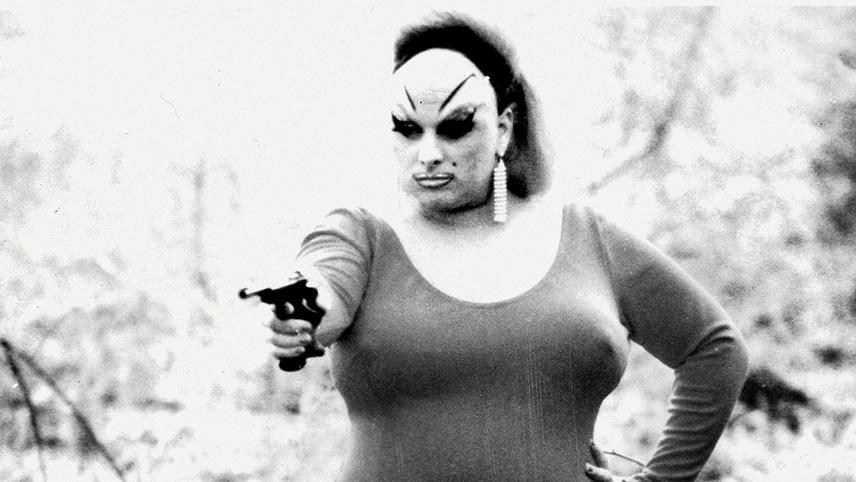 A documentary about the 1970’s cult phenomenon of the “midnight movies”. Among others, Night of the Living Dead, Eraserhead, The Rocky Horror Picture Show, El topo, Pink Flamingos and The Harder They Come changed the way movies were made and watched.

Concentrating on handful of crossover successes—made between 1970 and 1977—this primer is a thought-provoking take on what makes a cult classic. Featuring interviews with key figures of all-things alternative and much-maligned: Alejandro Jodorowksy, George A. Romero, John Waters, and David Lynch.