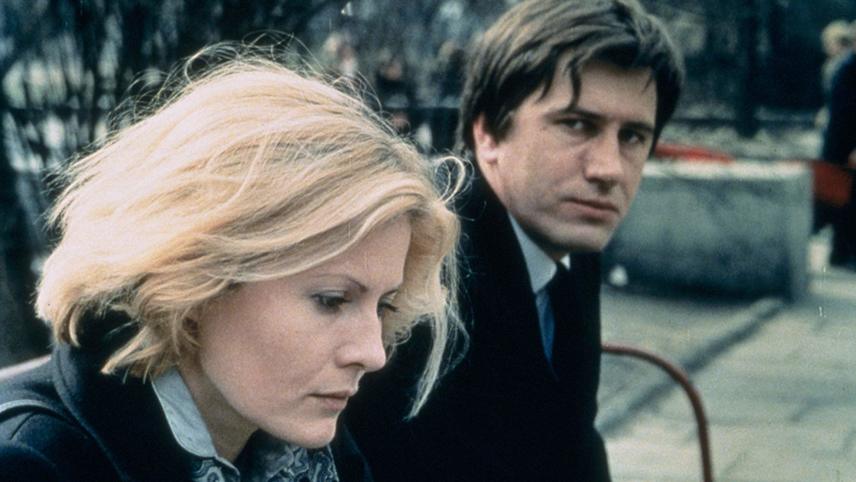 Poland is under martial law, and Solidarity is banned. Ulla, a translator working on Orwell, suddenly loses her husband, Antek, an attorney. She is possessed by her grief, and Antek continues to appear to her. She seeks to free herself in her work, in her relationship with her son, in sex.

Perhaps Krzysztof Kieślowski’s most political film, No End was condemned in the filmmaker’s native Poland on its initial release. A more serious tonal shift from his previous films, this ghost story of sorts puts forth a potent political argument in its two parallel plots.

Get access to this film plus 2404 more films showing in other countries via a VPN subscription.