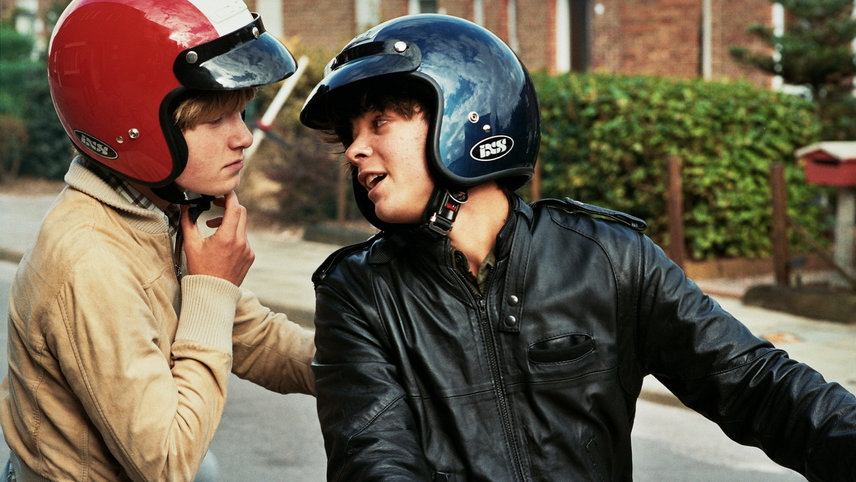 Young Pim and his mother, Yvette, live in the Belgian countryside with their dog, Mirza. The mother, a lonely divorcee, plays a piano accordion, and patronizes a local bar called Texas. One day Pim and his mother attend a fair where they meet a traveling carny named Zoltan – and Pim is infatuated.

Combining dexterous comedy with great depth of feeling, North Sea Texas observes an expansive cast of engrossing characters in its tender portrait of adolescent sexuality. Director Bavo Defurne honed his craft with similar stories over dozens of shorts to arrive at this accomplished and wise debut.

Get access to this film plus 2380 more films showing in other countries via a VPN subscription.