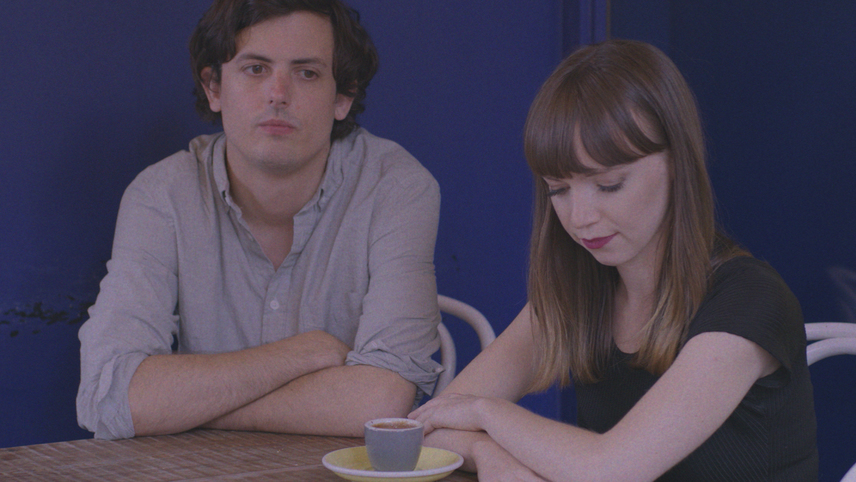 Notes on an Appearance

David, a young man, has gone missing in New York. Todd and Madeleine, who are searching for him, stumble across the supporters of an elusive political theorist. As they join the company of strangers, the reasons for David’s disappearance will soon become much less preoccupying…

The strange disappearance of a controversial philosopher throws an intellectual New York crowd for a loop, igniting a series of existential quandaries. Echoing Antonioni’s L’avventura in both tone and ambience, Ricky D’Ambrose’s haunting debut is an enigma that is well worth pursuing.

You currently have access to only 941 films in the United States selection.
You're missing out on 2507 more films, you can get immediate access to these via a VPN subscription.