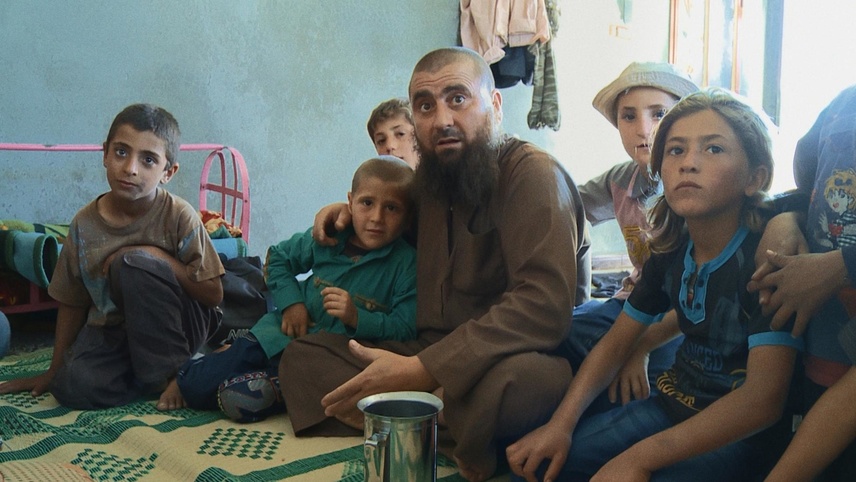 Of Fathers and Sons

Syrian filmmaker Talal Derki returns to his homeland posing as a pro-jihadist photojournalist making a documentary on the rise of the caliphate. In a remote village, he meets radical Islamist leader and loving father Abu Osama, and the group of young boys—his son included— who idolize him.

With unprecedented access to Syrian adolescents militarized by terrorist training, Talal Derki’s brave, Oscar-nominated documentary is an unnerving family portrait. Examining the roots of violent extremism, the film seizes the harrowing reality of childhood innocence marred by the horrors of war.

Get access to this film plus 2213 more films showing in other countries via a VPN subscription.