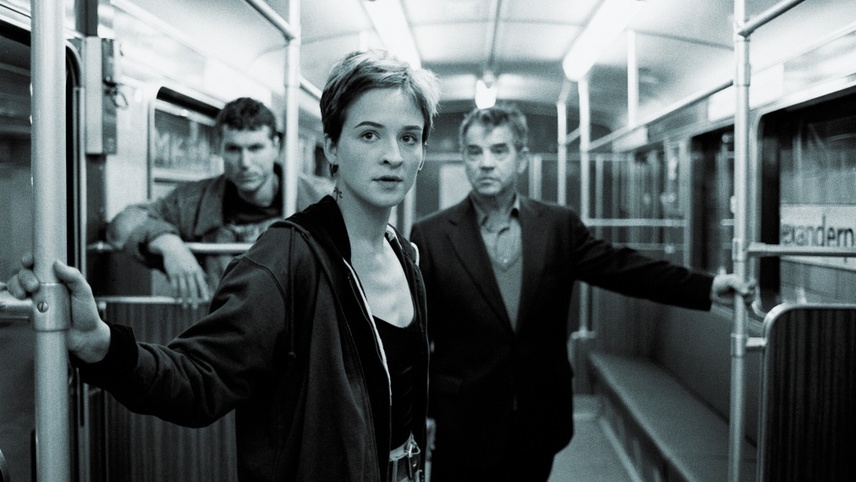 Paths in the Night

Walter previously held some undefined powerful position but now finds himself on the garbage heap. He wanders around at night trying to do good for his fellow citizens, but as his sense of worthlessness grows, he ends up befriending a young couple with distinctly antisocial attitudes.

The opening film of Directors’ Fortnight at Cannes in 1999, Paths in the Night is an atmospheric work, drawing a sense of unease emphasized by its eerie black and white cinematography. In the context of post-unification Germany, it presents a complex image of a disintegrating society.