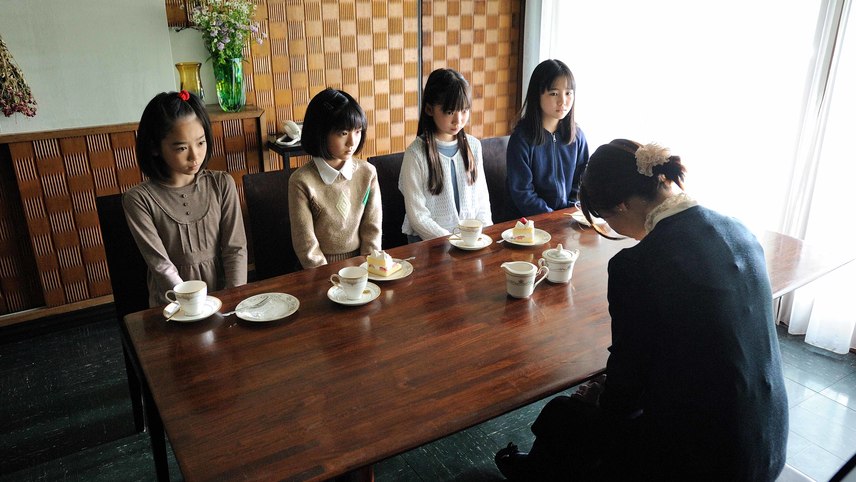 A mysterious stranger approaches a group of young friends at a sleepy small town playground, then kidnaps and brutally murders one of the girls. Wracked with grief, the victim’s unhinged mother Asako demands that the shaken survivors identify the killer or face a penance of her choosing.

Kiyoshi Kurosawa has no fear of cinema’s many shapes and sizes, and his version of a television miniseries takes full advantage of its possibilities for storytelling. The result is a genre-bending, deeply immersive saga of a crime and a curse that follows four girls’s divergent paths into adulthood.