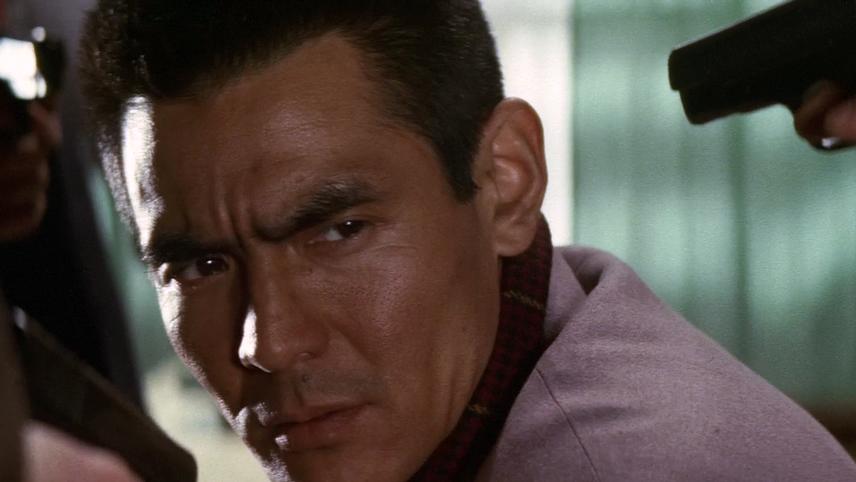 The Yakuza Papers 1: Battles Without Honour and Humanity

Shozo Hirono is a former Japanese soldier who, following his nation’s defeat in World War II, finds himself in a prison cell in Hiroshima on a murder charge. While behind bars, Hirono gains a loyal friend in fellow criminal Wagasugi, and upon his release Hirono joins Wagasugi in an underworld gang.

The first in one of the great Japanese gangster series, The Yakuza Papers was directed by firebrand filmmaker Kinji Fukasaku (Battle Royale). Catching Japan at a moment of profound transition following WW2, this energy is embodied in the violent drama following an emerging gang member.

A Short Film About Killing