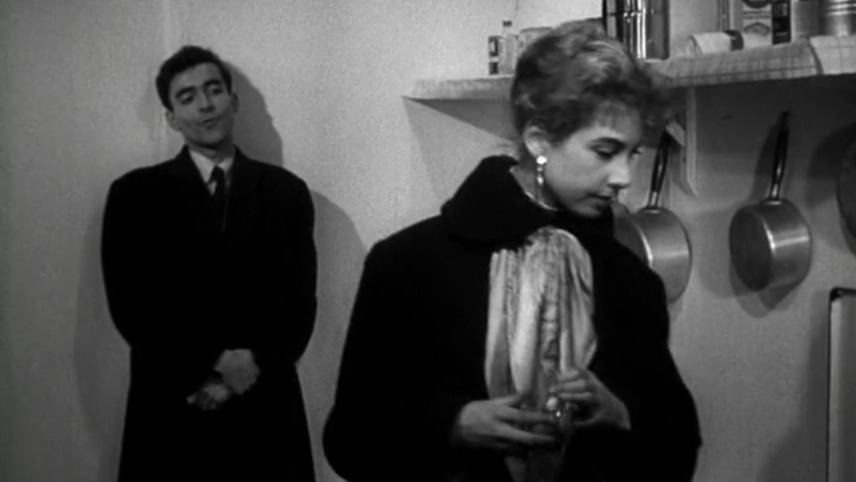 Presentation, or Charlotte and Her Steak

Before leaving to catch her train, Charlotte goes to her apartment for a quick snack–a steak. Walter accompanies her; the little time Charlotte will take to prepare and eat her steak, however, represents the man’s last opportunity to patch things up with her.

Shot as a silent film by Éric Rohmer in 1951, this short, delightfully DIY drama is a notable precursor to the Nouvelle Vague—starring a 21 year-old Jean-Luc Godard! Later remixed in 1961, Presentation… also features the voices of two future French stars: Stéphane Audran and Anna Karina.