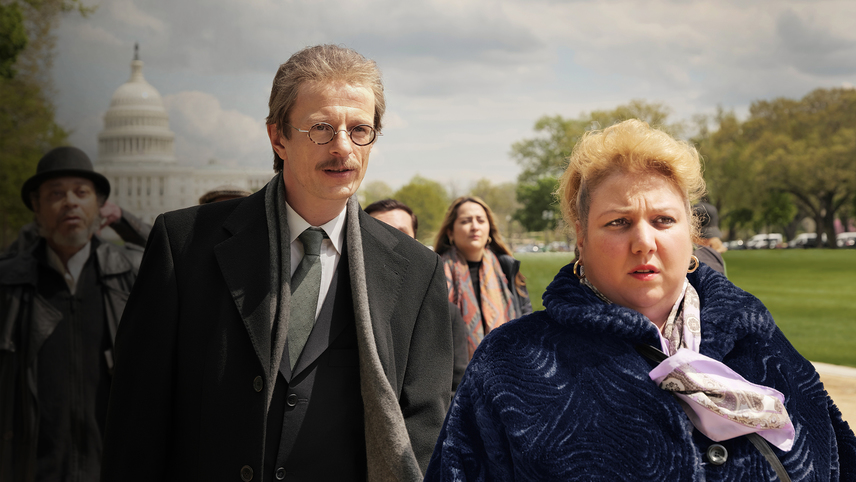 The battle for the release of her son Murat from Guantanamo catapults Turkish housewife Rabiye Kurnaz from her house in Bremen straight into world politics and all the way to the Supreme Court in Washington. The temperamental mother and a human rights lawyer fight side-by-side to get Murat out.