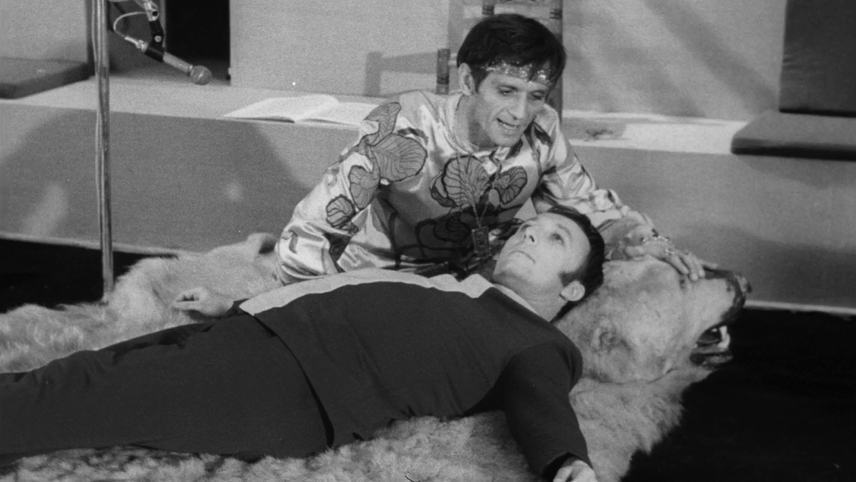 Rally driver Richard Fox keeps getting involved in terrible accidents but always manages to survive thanks to organs transplanted from people who died in crashes he caused. The situation complicates when he starts acquiring his donors’ personality traits along with their organs.

Stanisław Lem was known to be critical of his work’s adaptations, yet Roly Poly became one of his favorites. Made by Polish luminary Andrzej Wajda during his early years of experimentation, this satirical short contemplating medical ethics and bureaucracy is timelessly bizarre, funny, and pertinent.

You currently have access to only 846 films in the United States selection.
You're missing out on 2412 more films, you can get immediate access to these via a VPN subscription.

The City of Lost Children