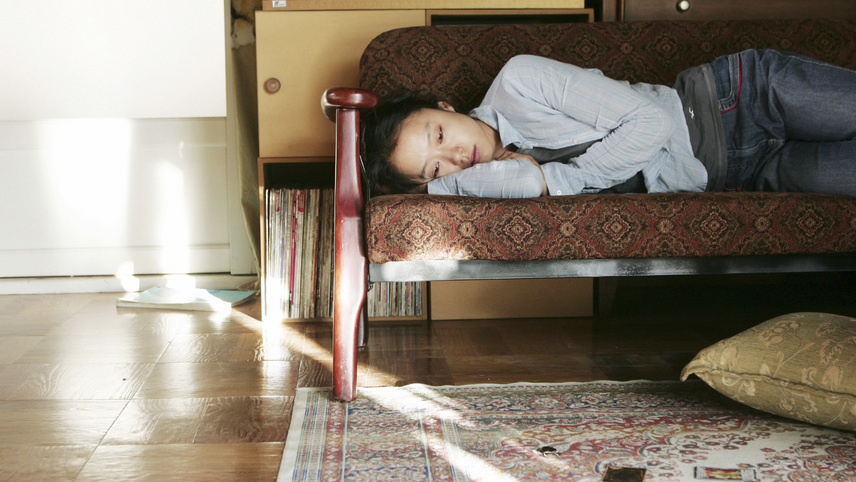 Shin-ae moves to her recently late husband’s hometown. Despite her efforts to settle in this unfamiliar and too-normal place, she finds that she can’t fit in. After a sudden tragedy, Shin-ae turns to Christianity to relieve her pain, but when even this is not permitted, she wages a war against God.

Get access to this film plus 2218 more films showing in other countries via a VPN subscription.