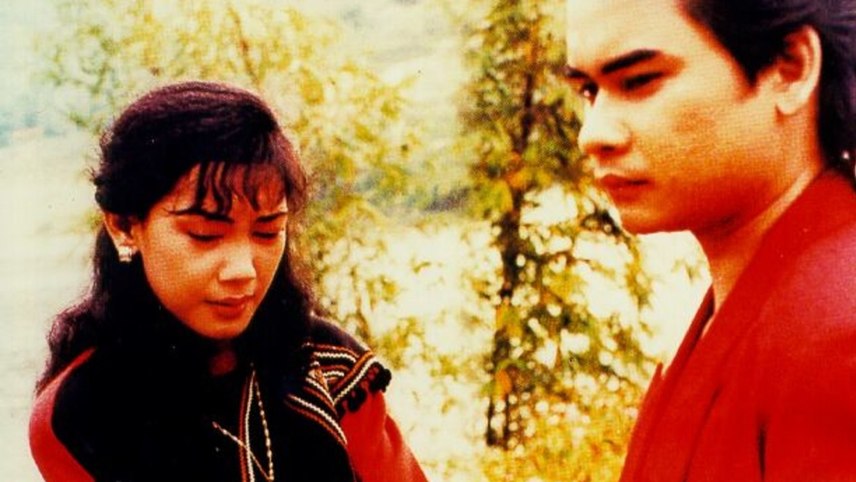 Awie and Wati’s relationship is going well and they are planning to get engaged. But their busy schedules delay the engagement, while Awie’s ex Ziana – who is still obsessed with Awie – continues her cunning plan to seduce him into into her trap again.

At the heart of this hugely successful sequel—which earned director Yusof Haslam the moniker “The Six Million Dollar Man”—is an impressive performance by Mustapha Kamal. Enigmatically returning to the franchise to wreak revenge, he was awarded Best Supporting Actor at the Malaysian Film Festival.