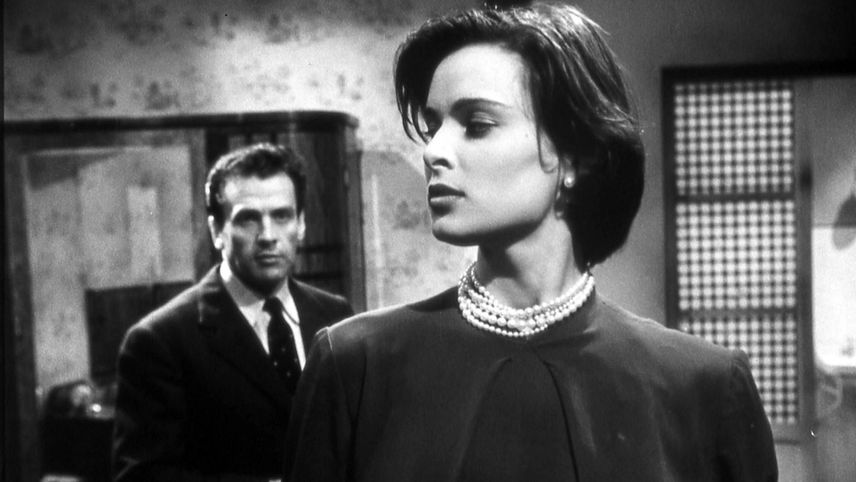 Story of a Love Affair

A wealthy industrialist becomes curious about his trophy wife Paola’s past and hires a private investigator. The detective discovers that she had fallen desperately in love with the handsome Guido as a young girl, and may have participated in a crime to win his hand…

Michelangelo Antonioni was one of the great innovators of narrative film, and here’s where he begins. With a basis in film noir and neo-realism, he was already moving beyond both, towards the existential cinema that he would perfect with L’avventura, La notte, and L’eclisse. A master’s debut!