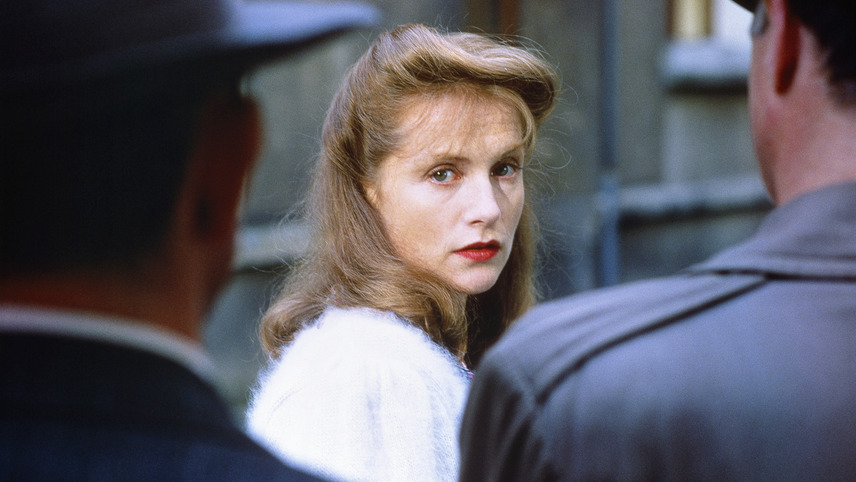 Second World War. Marie is a young housewife and mother of two whose husband returned from the war unable to work. After she helps her neighbour terminate an unwanted pregnancy, Marie decides to perform illicit abortions against money to support her struggling family, leading to dire consequences.