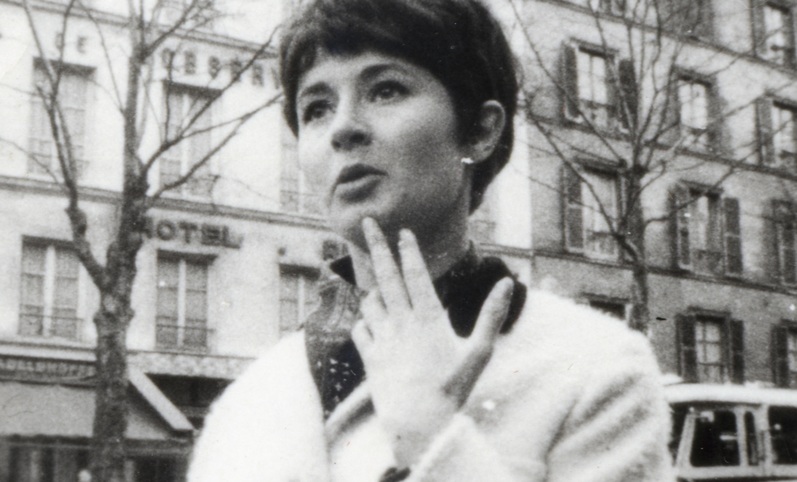 Bertrand, a reserved student, bides his time in a casually hostile and envious friendship with charismatic Guillaume. At a café, Guillaume approaches the spirited, independent Suzanne and invites her to his party. He plans to seduce her just for fun and succeeds, while Bertrand watches bitterly.

Shooting on Parisian streets with a 16mm camera and nonprofessional cast, Rohmer continued his series of Moral Tales with this mid-length feature. His later films may possess a greater formal refinement, but a knack for behavioral and psychological complexity was readily apparent from the start.