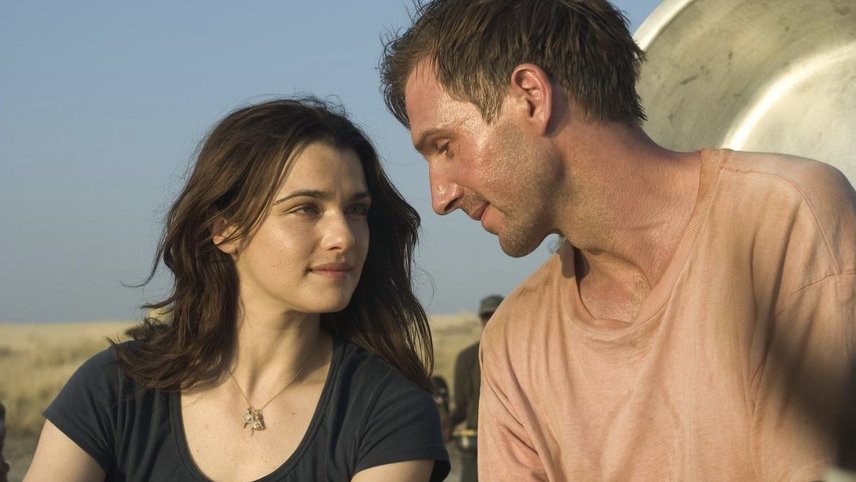 British diplomat Justin Quayle relocates to Kenya with his young wife, Tessa, an activist for social justice. When she is found murdered out in the wilderness, Justin sets out to uncover the truth behind Tessa’s murder—and in the process, he unearths some disturbing revelations.

After the success of City of God, Fernando Meirelles made his English-language debut with what proved to be another Academy Awards hit— nominated in four categories, this prestige political thriller (adapted from a novel by John le Carré) took home Best Supporting Actress for the great Rachel Weisz.