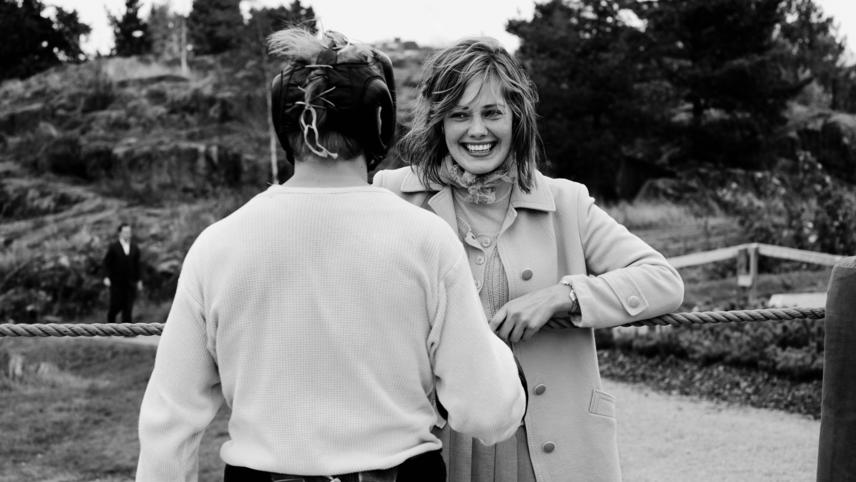 The Happiest Day in the Life of Olli Mäki

Finland, 1962. Boxer Olli Mäki has a shot at the World Featherweight title. Immensely talented and equally modest, Olli’s small town life is transformed when he’s swept into national stardom and suddenly regarded as a symbol of his country. There’s only one problem: Olli has just fallen in love.

A knock-out debut and the triumphant winner of Un Certain Regard at Cannes, this 60s-set Nordic charmer from Juho Kuosmanen is based on the true story of one of the most romantic of boxers. Shot on gorgeously monochrome 16mm film, there’s one thing for sure: this film will make you happier.

You currently have access to only 961 films in the United States selection.
You're missing out on 2544 more films, you can get immediate access to these via a VPN subscription.