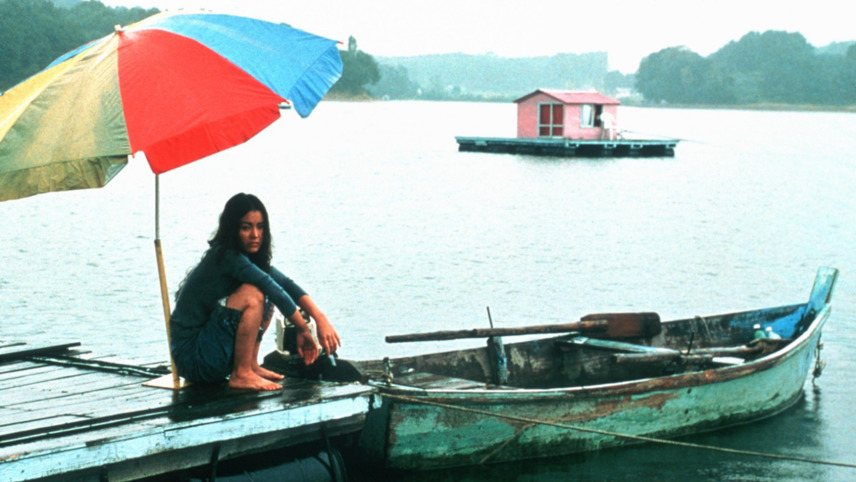 On a secluded lake where men fish from anchored rafts, a mute young woman sells bait, food, and herself. On one of these rafts the woman spies an attractive, and desperate, fugitive. When he is at his most vulnerable, she tends to him, and the two start a sadomasochistic relationship.

Often controversial yet visually poetic, Kim Ki-Duk’s cinema reached heights in both measures with The Isle. A thriller of sublime scenery, nightmarish visions, and sadomasochist ardor, portraying two outsiders who find in the other an escape to their suffering. Not for the faint-hearted.