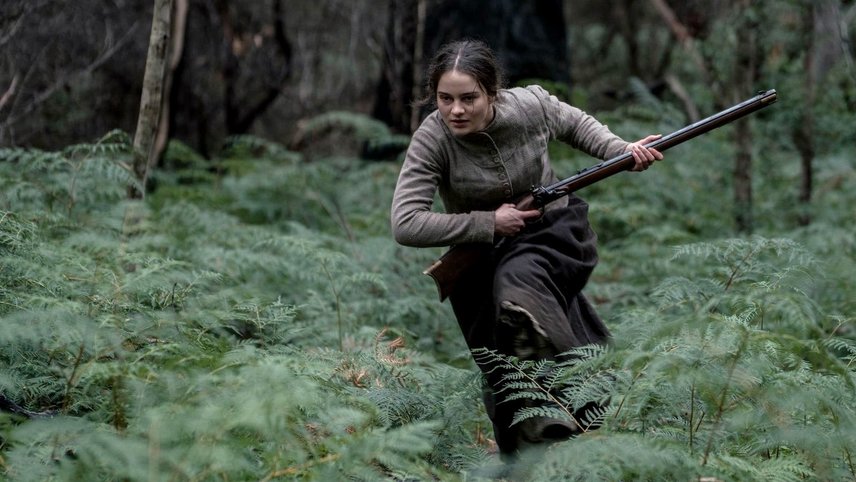 Set in 1825, Clare, a Irish convict woman, chases a British officer through the Tasmanian wilderness, bent on revenge for a terrible act of violence he committed against her family. On the way she enlists the services of an Aboriginal tracker named Billy, who is also marked by trauma from his past.

Jennifer Kent’s first film, The Babadook, may be frightening, but The Nightingale takes terror to another level. Unflinching in its portrayal of England’s histories of violence in Australia, her sophomore feature seethes with an anti-colonialist and anti-patriarchal anger that’s difficult to forget.