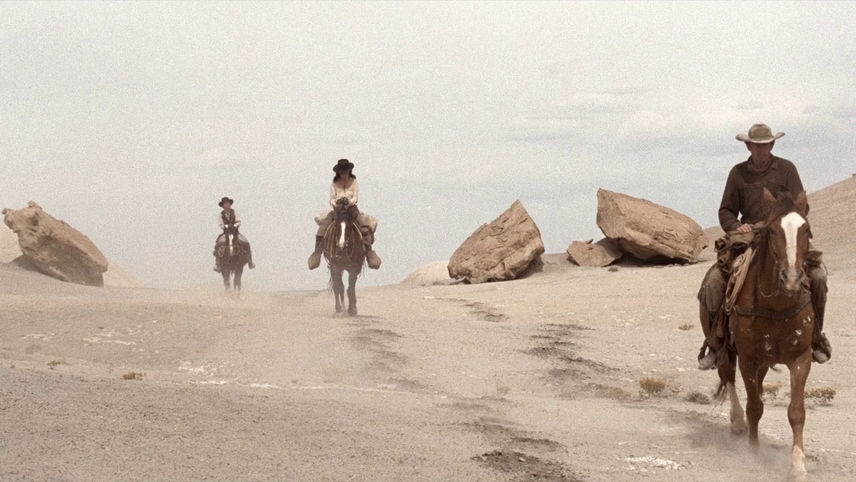 A bounty hunter and his sidekick are talked by a mysterious woman into leading her into the desert on a murkily motivated revenge mission. Things are further complicated by the addition to their crew of an enigmatic drifter who seems to delight in sadistically toying with the two men.

The under-known yet major figure of U.S. independent filmmaking Monte Hellman directed this existential western imbued with a late 1960s sense of unease, amidst the desolate landscapes of a metaphorical Far West. Jack Nicholson produced and starred in the film, acting with his usual cunning charm.