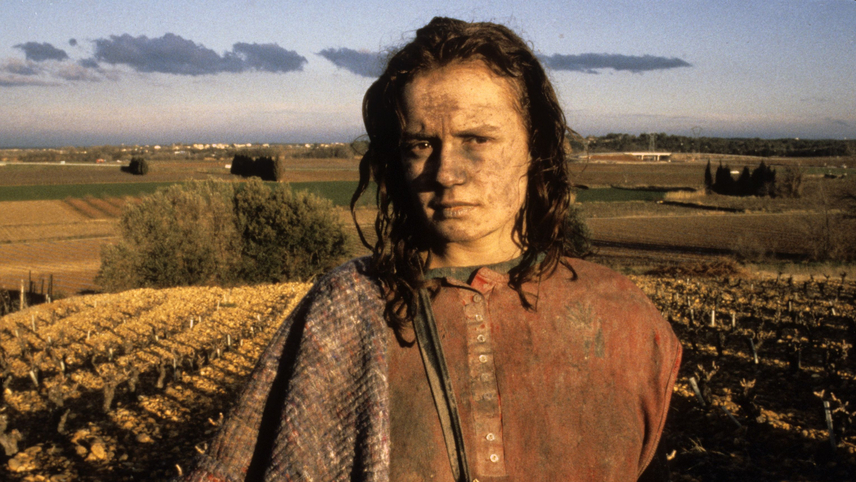 A stark portrayal of the defiant young drifter Mona. Found frozen at the beginning of the film, her story is stitched together through flashbacks told by those who she encountered before her death, producing a splintered portrait of an enigmatic woman.

A classic in Varda’s filmography, this film is as uncompromising in its portrayal of a woman who will not adjust as it is in its daring story structure. Winner of the Golden Lion in Venice, it is both a testimony to the director’s profound humanism and to her critical eye on our social judgments.