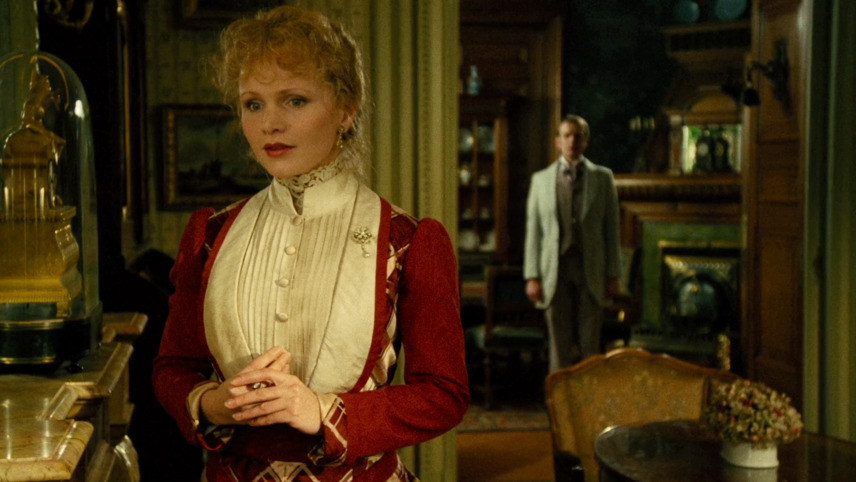 The Cool Lakes of Death

Hedwig, a young wealthy woman growing up in the straight-jacket of bourgeois morality in the Victorian era, falls victim to a loveless marriage. The loss of her lover and the death of her child lead to mental illness, morphine addiction and prostitution on the streets of Paris during the 1880s.

Charting a 19th-century woman’s descent into madness, The Cool Lakes of Death is Nouchka van Brakel’s masterwork. Ravishingly textured, and with a cyclonic performance from Renée Soutendijk, this shattering psychological portrait is an expansive tale of sexual awakening and patriarchal oppression.

Get access to this film plus 2282 more films showing in other countries via a VPN subscription.