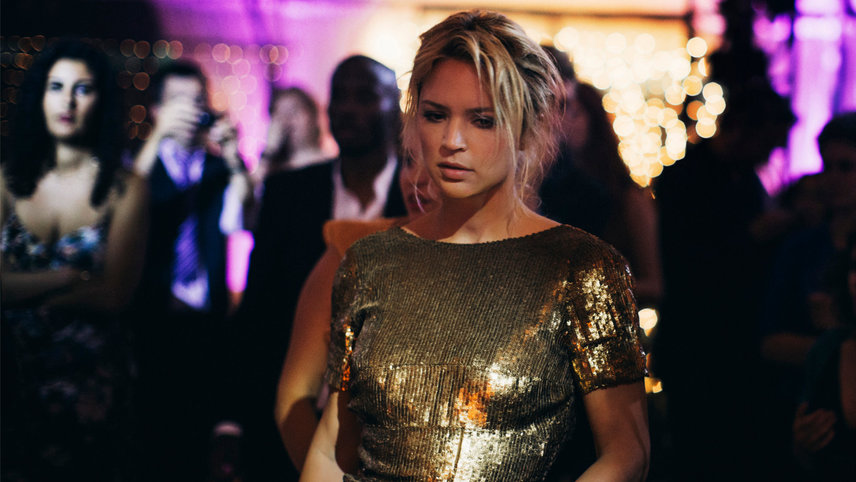 In Bed with Victoria

Victoria, a criminal lawyer in a total sentimental void, bumps into her friend Vincent and Sam, a former drug dealer she defended. When Vincent is accused of attempted murder, Victoria accepts to defend him. She also hires Sam as an au pair. This is just the beginning of troubled times for Victoria.

While the American tradition of the romantic comedy has waned in recent years, Justine Triet’s portrait of a woman at a crossroads in the courtroom and bedroom proves the beloved genre is alive and well in France. A feminist revision of the romcom—proving the familiar can still be unpredictable.