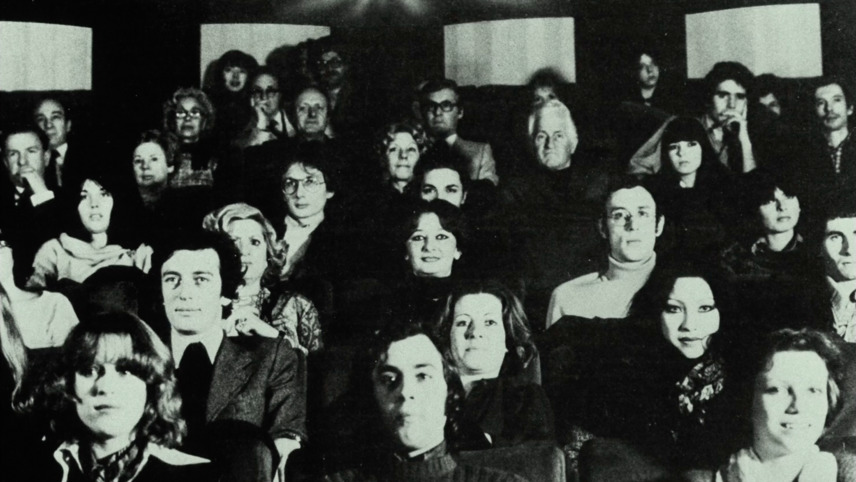 An autobiographical film that uses images from the world of spectacle: advertising brochures, clips from films, comics, aerial footage of Paris, tracking shots through Venice, and photographs of friends are commented on by Guy Debord to make the viewer understand that “This Paris no longer exists.”

Opening with a still of a cinema audience staring blankly ahead, Guy Debord’s final film asks viewers to confront the hidden ills of a consumerist society. Touching on his past with the defunct Situationist International, this vigorous collage ponders the squandered possibilities for radical change.