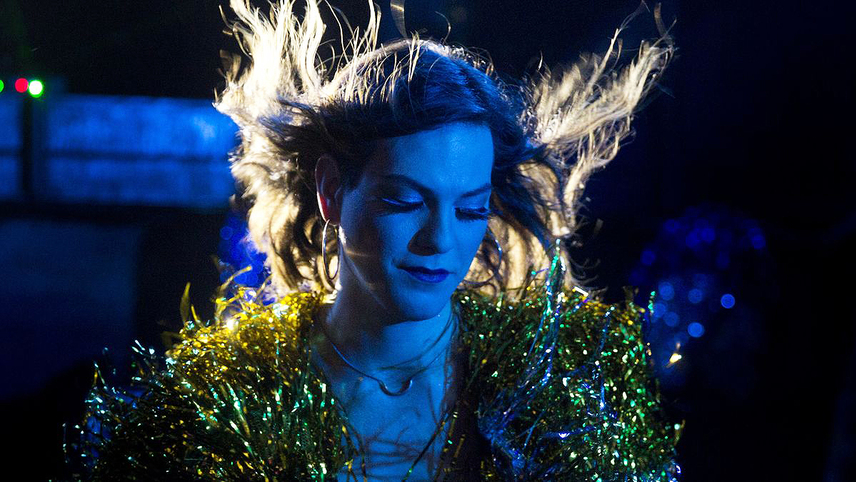 Marina, a transgender nightclub singer, comes under suspicion when her much older lover Orlando suddenly dies. After being harassed and threatened by her late boyfriend’s vengeful relatives and the police, she must defend her rights as both Orlando’s partner and as a human being.

Sebastián Lelio (Gloria) draws a rich and complex portrait of a grief-stricken woman, and the abuse she faces from a conservative society. Boasting an extraordinary central performance by transgender actress Daniela Vega, this Pablo Larraín-produced film won the Foreign Language Film Oscar®.