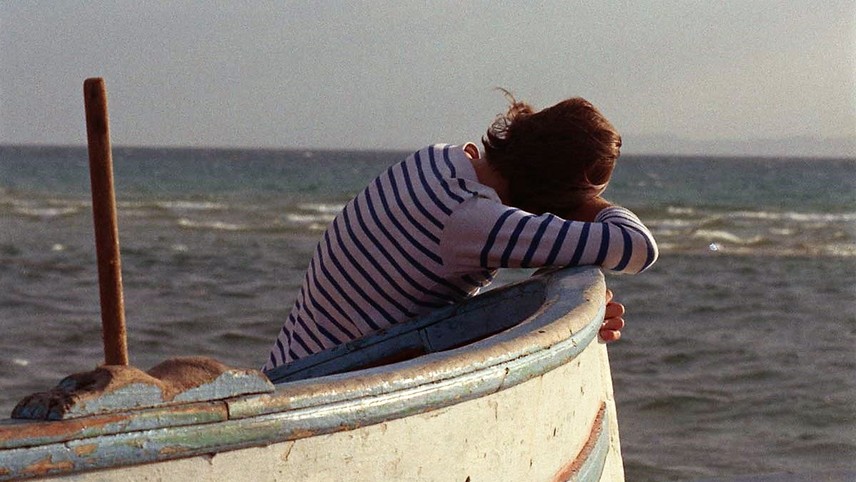 Twenty-year-old Pierre, whose mother died in Tunisia when he was only 5 years old, lives in Paris with his father, a piano teacher. Realising that his life is dull, he leaves the capital in search of his maternal roots, following the trail of the woman who has been missing from most of his life.

An achingly romantic vision of wanderlust and unsettled ennui, Earth Light is the most optimistic of Guy Gilles’s features. Like his earlier films, it’s a rhythmic, fragmented study in memory, and how the pleasures of the present moment can stave off the emotional dead-ends of a regretful past.