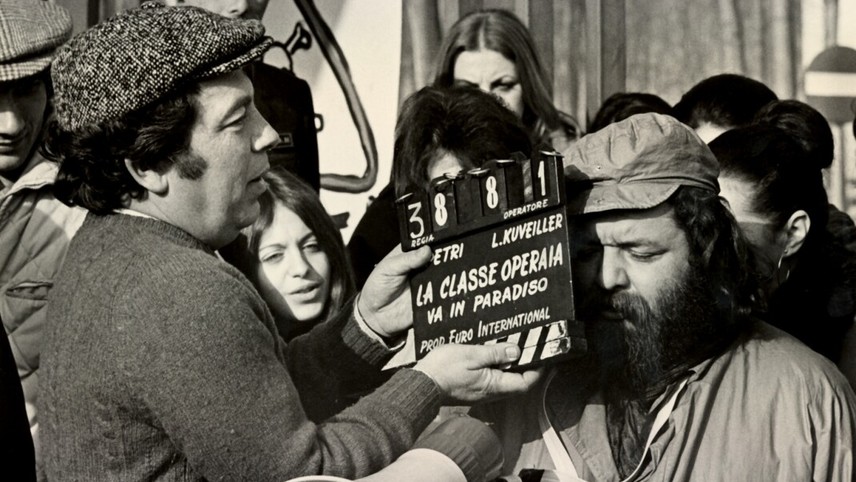 Elio Petri: Notes on a Filmmaker

The career of Elio Petri, director of classics in political cinema, is reconstituted by means of his interviews with his collaborators and actors. Amongst many: Bernardo Bertolucci, Robert Altman, Florinda Bolkan, Tonino Guerra, Franco Nero, Vanessa Redgrave, and Gillo Pontecorvo.