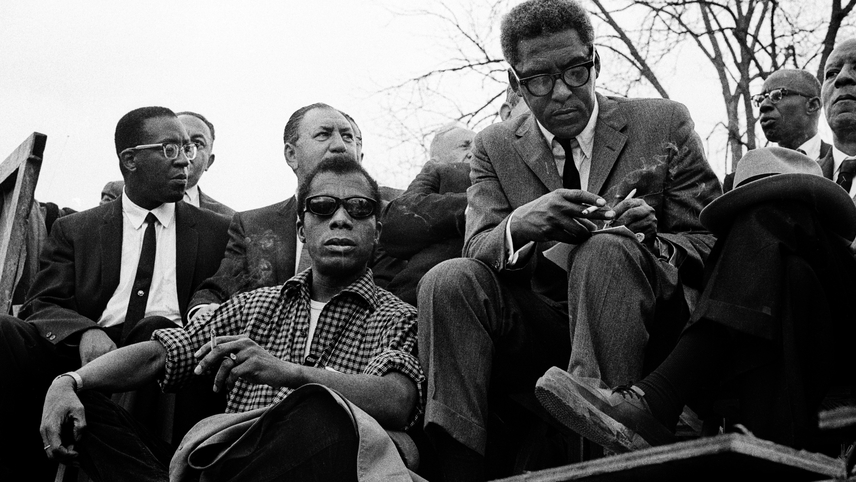 I Am Not Your Negro