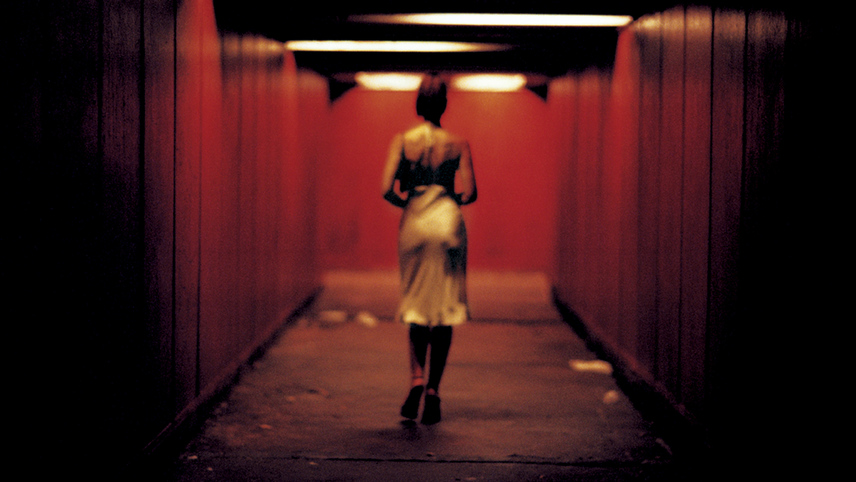 A woman’s lover and her ex-boyfriend take justice into their own hands after she becomes the victim of a rapist. Because some acts can’t be undone. Because man is an animal. Because the desire for vengeance is a natural impulse. Because most crimes remain unpunished.

Starring Vincent Cassel and Monica Bellucci, Gaspar Noé’s infamous backtracking revenge thriller is a groundbreaking, frightening provocation that caused much controversy at its premiere in Cannes. A viciously dark story audaciously told, Irreversible is not for the faint of heart!

Get access to this film plus 2402 more films showing in other countries via a VPN subscription.