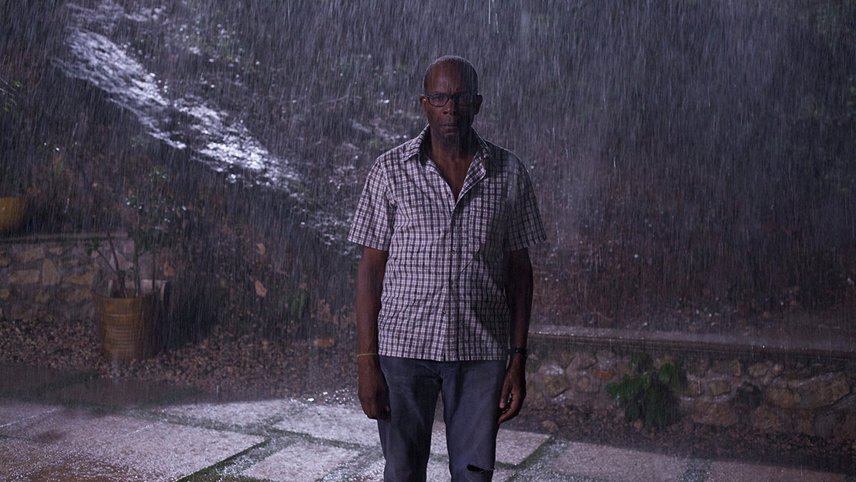 In the aftermath of the 2010 earthquake, a middle-aged Port-au-Prince couple come face to face with the stark contradictions of Haitian society when they are forced to rent out their villa to a foreign aid worker and his enterprising local girlfriend.

Not since Arnold Antonin has a filmmaker brought Haitian cinema to the world stage like Raoul Peck (I Am Not Your Negro). Claire Denis regular Alex Descas leads this heated, single-location drama examining the ruptured faultlines of class and national identity in the fallout of the 2010 earthquake.