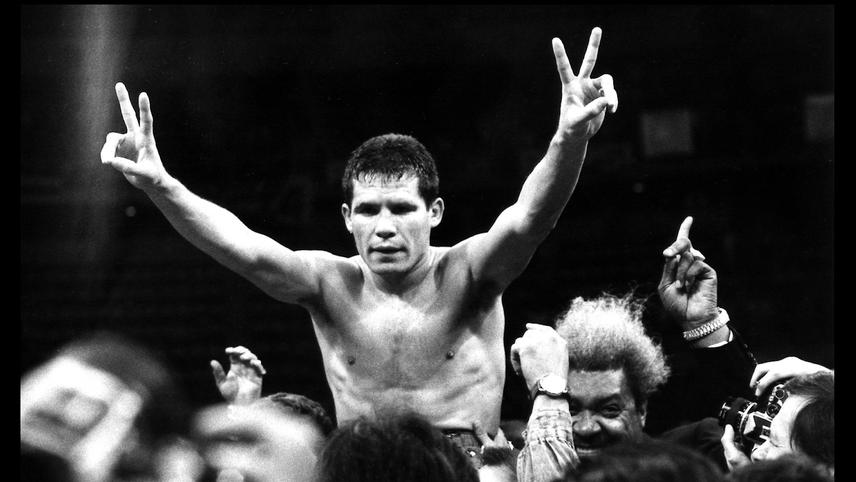 The documentary chronicles the life of the legendary boxer Julio César Chávez. With a career that saw him defeat a collection of world champions, including Héctor Camacho, José Luis Ramírez and several others, Chávez finished his reign boasting 108 wins out of 116 fights, 87 of which were won by KO.

Mexican actor Diego Luna’s debut feature is a scintillating documentary on the life and career of the emblematic Mexican boxer Julio César Chávez. Luna’s only work in documentary, J.C. Chávez paints a humane and potent portrait of a singular icon in the Mexican national consciousness.