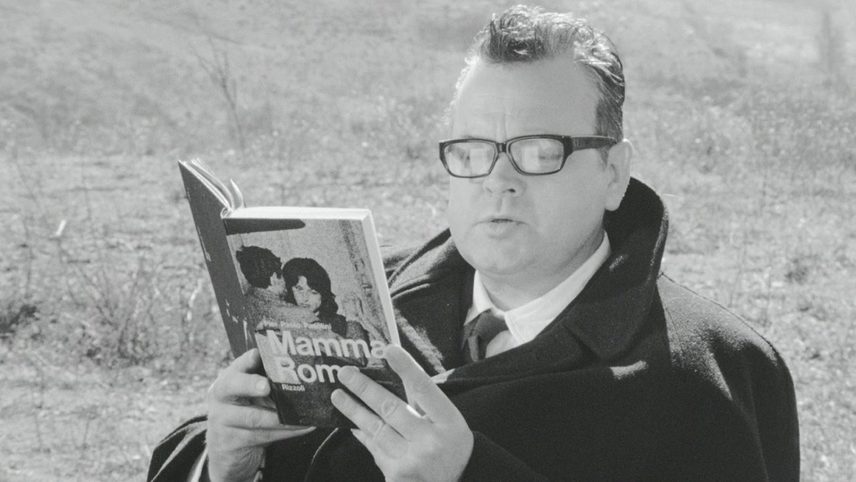 Pier Paolo Pasolini’s contribution to the omnibus film Ro.Go.Pa.G. casts Orson Welles as a director attempting to make a film of the crucifixion of Jesus—all while he, the cast, and crew behave in the most un-Christlike ways imaginable.

Playing havoc with the hierarchies of both religion and filmmaking, Pier Paolo Pasolini’s riotous farce ferociously articulates his radical beliefs, for which he was charged with blasphemy. Bolstered by Orson Welles’s magnetic presence, the film ingeniously mixes zany slapstick with gutting tragedy.