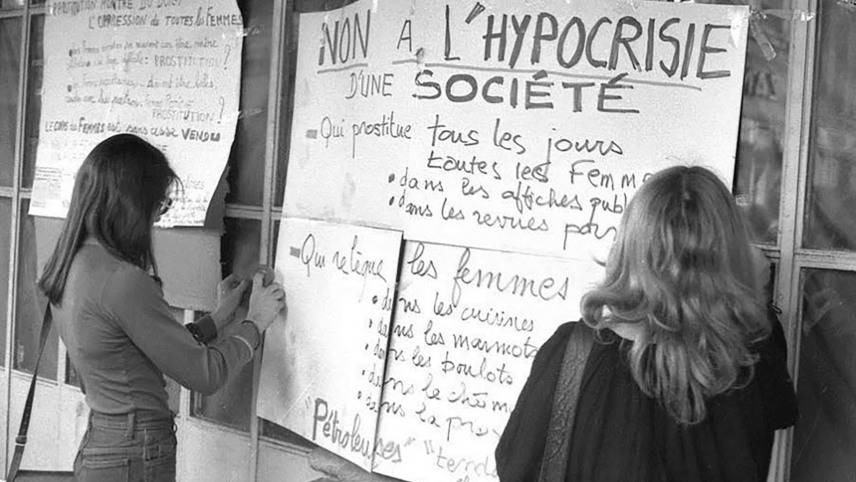 The Prostitutes of Lyon Speak

Approximately two hundred sex workers occupied the church of Saint-Nizier, in Lyon, in the spring of 1975. They speak of their personal stories, their relationships to society, their labour conditions, and their demands to stop police and social harassment.

In response to a scandal that linked the Lyon vice squad with local brothels, over a hundred sex workers occupied a church in protest. In this vital film, Carole Roussopoulos records the women’s testimonies, bearing direct, unvarnished witness to the birth of the modern sex workers’ rights movement.