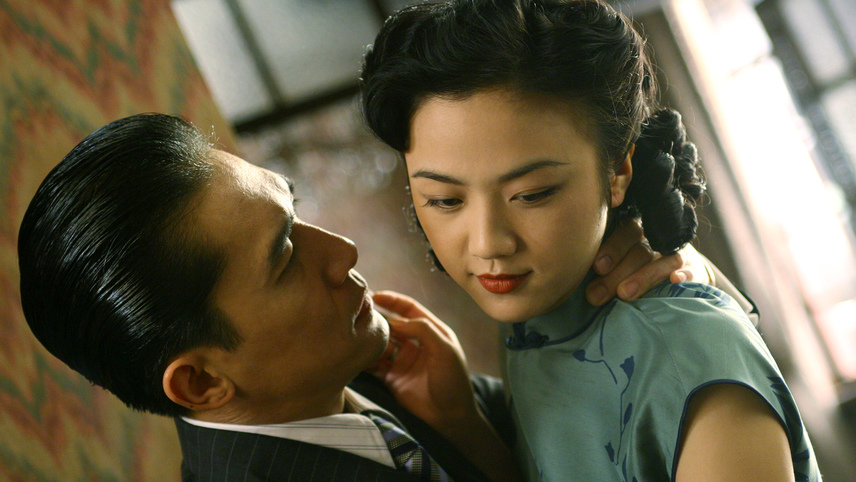 Set against the backdrop of a transforming country, a young woman finds herself swept up in a radical plot to assassinate a ruthless intelligence agent. As she immerses herself in her role as a cosmopolitan seductress, she becomes entangled in a dangerous game that will determine her fate.

This film is expiring soon in your country, you only have 3 days left to watch it.
Get access to this film plus 2223 more films showing in other countries via a VPN subscription.