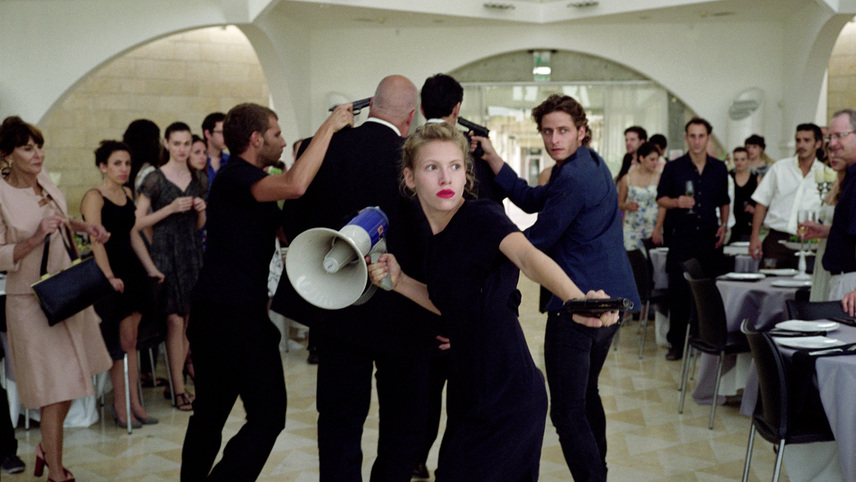 Yaron is one of an elite group of police officers working in an anti-terrorist unit in the Israeli police force. He and his fellow officers are the ultimate defence against the “Arab enemy.” However, an encounter with a radical, violent group turns his life upside down.

The job of policing Israel is not only a matter of ensuring law and order. Delving into the complexities of the Israeli police, this stunning and politically volatile film marked Nadav Lapid (The Kindergarten Teacher) as an exciting new directorial talent.