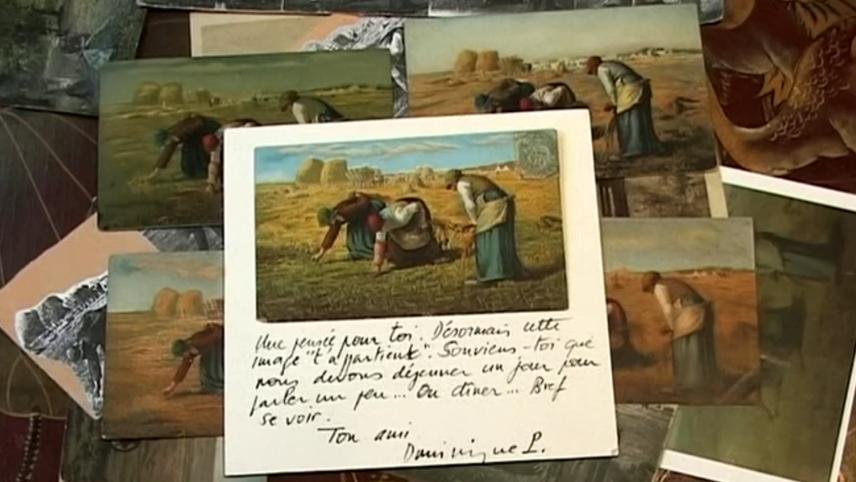 The Gleaners and I: Two Years Later

Agnes Varda returns to the people she met in her 2000 documentary on gleaning and meets some new people who were inspired by her first film.

In this sequel to one of her most acclaimed films, Agnès Varda returns to her previous subjects, and the many meanings of “gleaning,” with deeper insight and plenty of surprises along the way—including participants’ differing feelings about her filmmaking approach. We just can’t get enough!