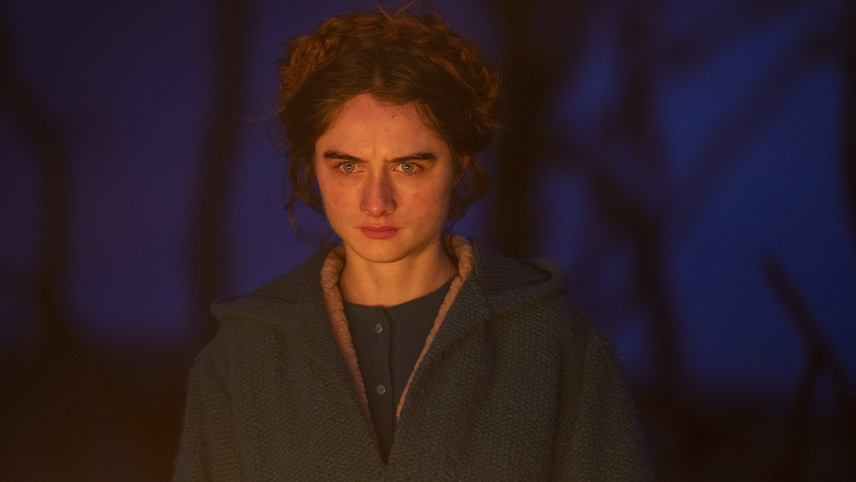 Deep in the woods, an all-female cult called the Flock is presided over by a single man, Shepherd. Selah, a devoted young believer on the brink of maturity, finds her faith tested as dark visions begin to reveal the fates awaiting the women as they age.