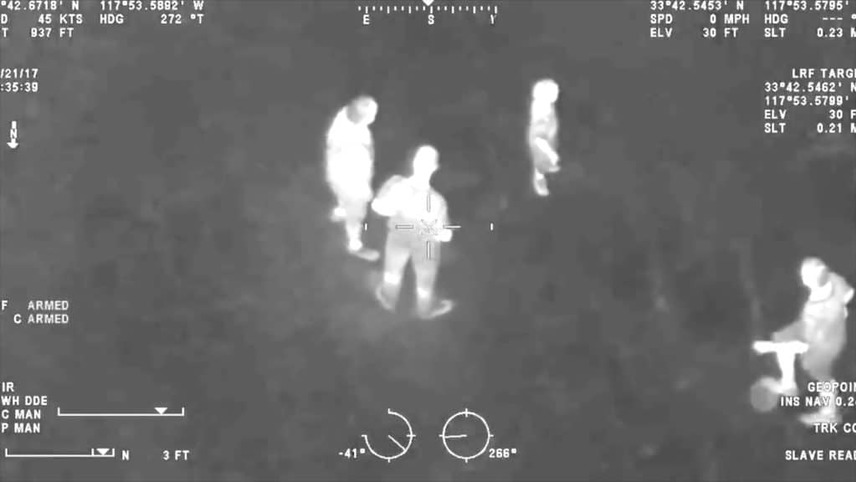 There Will Be No More Night

The pilots and gunners of attack helicopters use thermal cameras to observe movement on the ground in war zones. Using video recordings of French and American missions in Afghanistan, Iraq, and Syria, There Will Be No More Night observes, interprets, and reflects on the modern form of war.

Centering aerial videos shot by fighter pilots in conflict zones, Éléonore Weber’s pensive documentary erases the supposed neutrality of the camera, now militarized as a weapon of fear. Placing viewers at an unnerving vantage point, the film is a chillingly close encounter with the reality of war.

You currently have access to only 844 films in the United States selection.
You're missing out on 2412 more films, you can get immediate access to these via a VPN subscription.