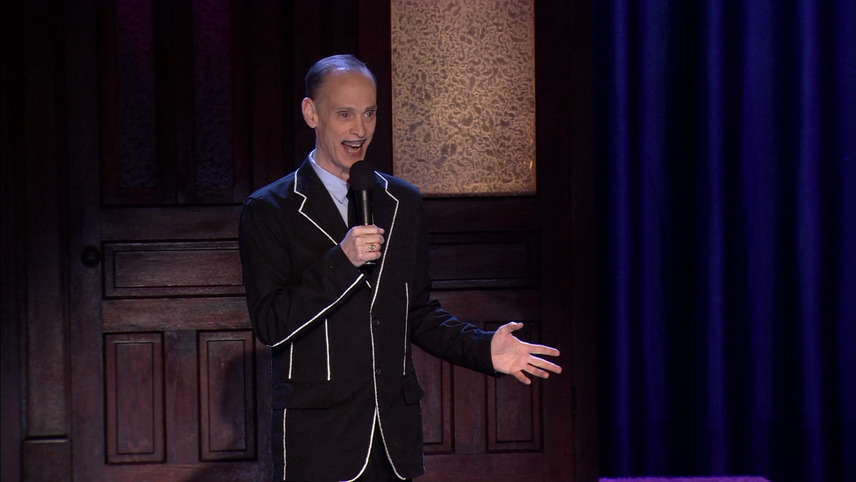 John Waters’ one-man show celebrate the film career and obsessional tastes of the man William Burroughs once called ‘The Pope of Trash’. Waters speaks of his movies, his early artistic influences and his fascination with true crime, exploitation films, and the extremes of the contemporary art world.

On a stage festooned with garbage cans, the self-proclaimed “filth elder” John Waters delivers a hilarious and insightful stand-up routine on his career and formative influences. Directed by Curb Your Enthusiasm’s Jeff Garlin, This Filthy World is a window into the freaky mind of the Pope of Trash.

You currently have access to only 1038 films in the Austria selection.
You're missing out on 2261 more films, you can get immediate access to these via a VPN subscription.