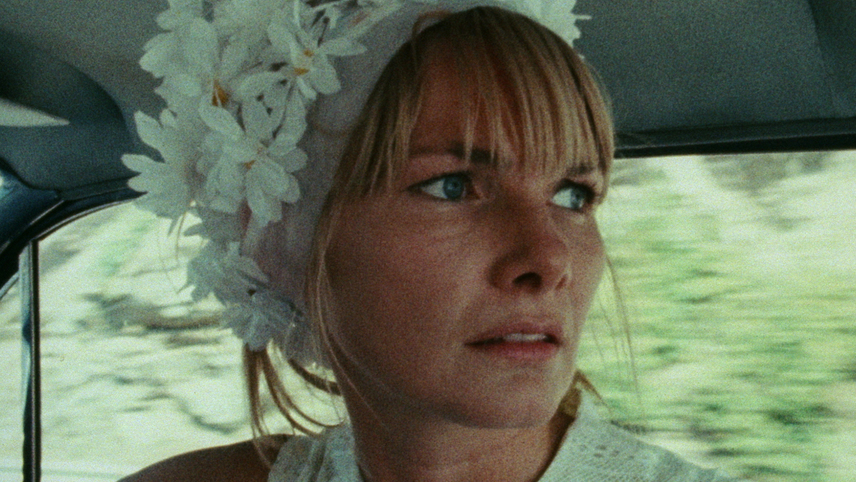 In grim, rust-belt Pennsylvania, Wanda is down and out. She works sporadically, has abandoned her husband and children, sleeps on her sister’s couch, drinks and smokes too much, and goes home with men just to have a roof over her head.

Formerly an actor in Elia Kazan’s company, Barbara Loden directed a single feature film before her death at just 48 years old. Starring Loden herself, Wanda is a heart-wrenching, vérité portrait of a marginalised drifter, and remains one of the most influential works of American independent cinema.