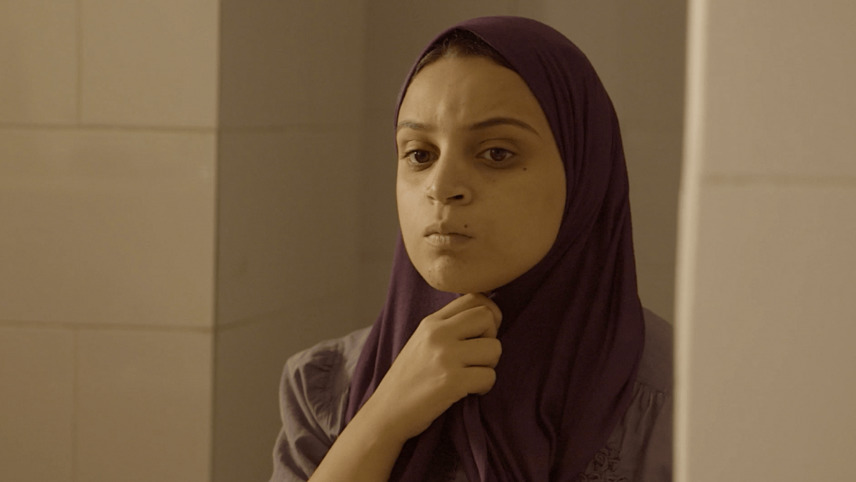 The 14-year-old Amal ends up on Tahrir Square during the Egyptian revolution and is beaten by the police. Over the years after the revolution, Amal searches for her own identity in a country in transition, fighting for respect and the right to take part, both in the street and the rest of her life.

Personal and political transformations powerfully intertwine in Mohamed Siam’s absorbing portrait of a young girl’s rocky path to adulthood in post-revolution Egypt. Against gender violence and police brutality, Amal—whose name means “hope”—is a fiery light of resilience in a world marred by unrest.