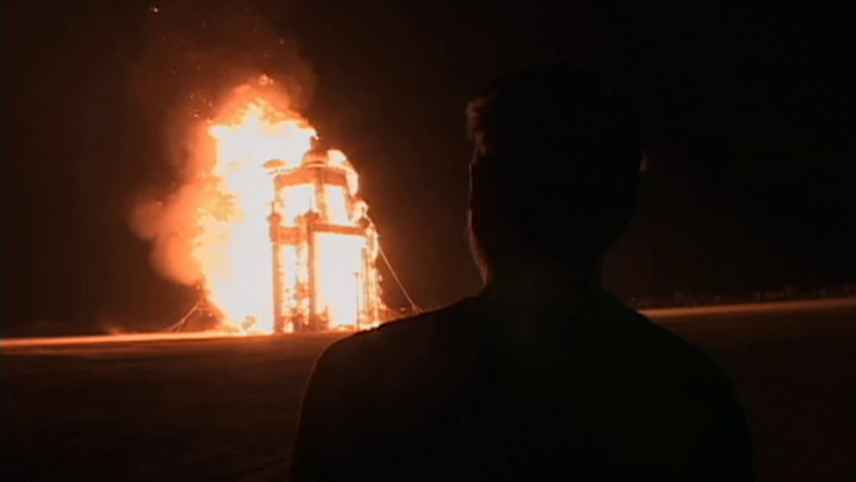 Burning Man: Beyond Black Rock follows the tireless organizers who plan to produce the Burning Man festival on an annual basis. At the same time, several artists face significant hurdles in creating, transporting, and sharing the projects that contribute to the tapestry of Black Rock City.

In the middle of the Black Rock desert, a tribal gathering and utopian social experiment unfolds for a week and then packs up its wares, leaving nothing behind. Documentarian Damon Brown examines the more intangible parts of this festival: looking at the philosophy (and bureaucracy) of a movement.

You currently have access to only 943 films in the United States selection.
You're missing out on 2566 more films, you can get immediate access to these via a VPN subscription.