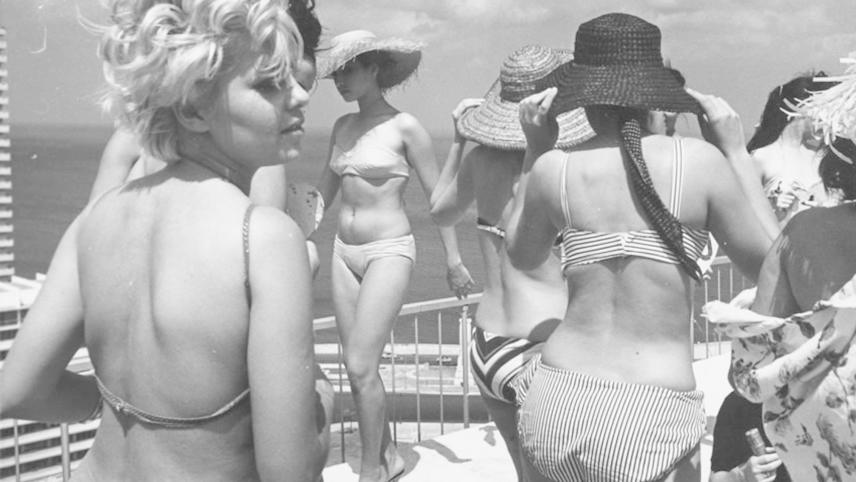 Four episodes chronicle Cuba’s ascent from colonialist degradation and totalitarian rule of Batista’s regime to a revolution that spreads across the country’s classes and regional lines.

Originally commissioned as propaganda, I Am Cuba angered both its Soviet backers and its Cuban audience. All but forgotten until its rediscovery 30 years later, Mikhail Kalatozov’s film is now recognized as a poignant, unclassifiable masterwork, and famed for its breathtaking tracking shots.

Get access to this film plus 2613 more films showing in other countries via a VPN subscription.