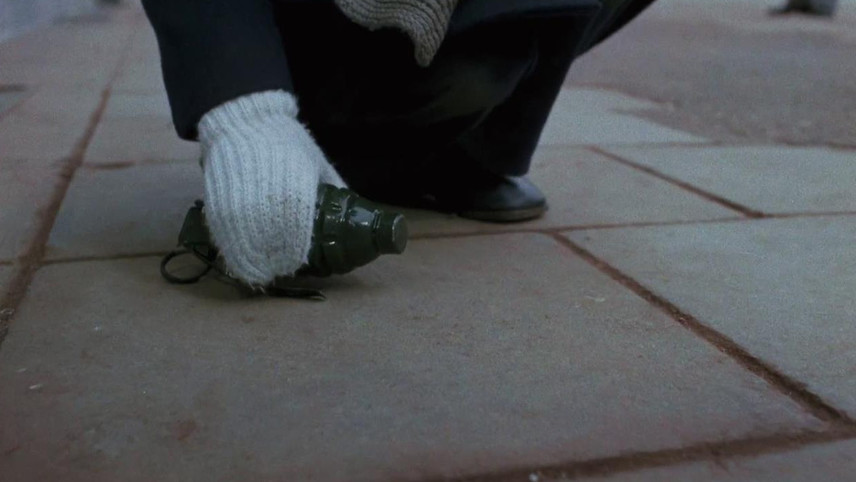 During years of solitude in an Alsatian village following the end of a relationship, Frank Beauvais found solace in the screen by watching films obsessively. He then crafted an audiovisual diary by editing shots of the films he was devouring, in which he links his private life with world events.

How does one put heartbreak, social isolation, and concerns about the world into images and into words? This is just what Frank Beauvais has done in his bracing debut, a memoir film for the ages. He asks the key question: Is cinema an escape from reality or an open window to better understanding?