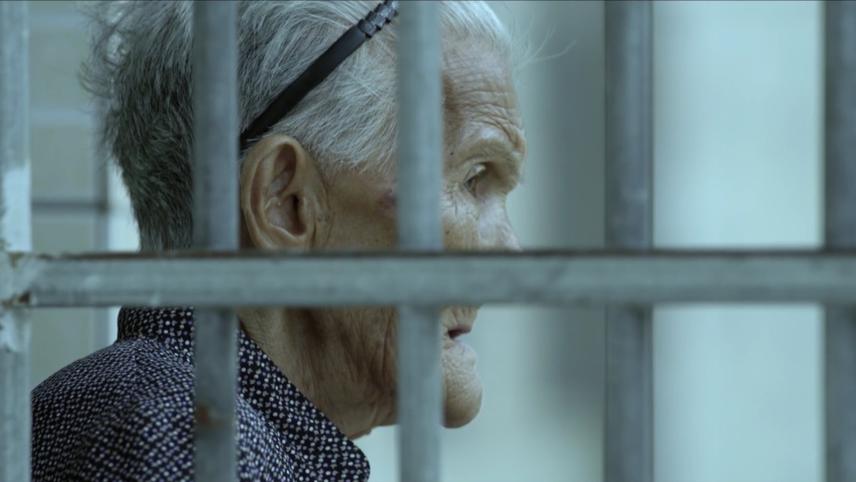 An estimated 200,000 Chinese women were forced into prostitution by the Japanese army during WWII. Only 22 of them remain today to speak out publicly. In the documentary, the current situation of those 22 elderly women will be presented in an impersonal way.

Director Guo Ke returns to the subject of “comfort women”—Chinese women forced into sexual slavery during WW2—that he movingly explored in the short Thirty Two with this feature documentary. Fearlessly shining a spotlight on a delicate, secretive topic, the film was a box-office sensation in China.

You currently have access to only 949 films in the United States selection.
You're missing out on 2514 more films, you can get immediate access to these via a VPN subscription.