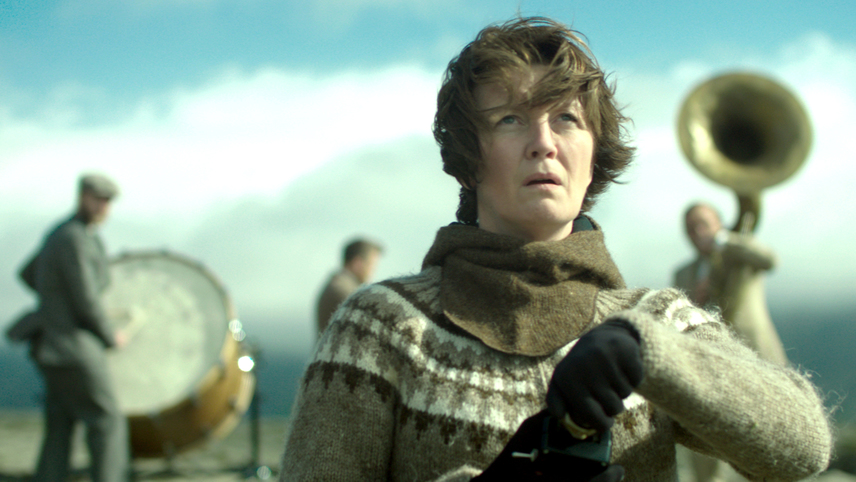 Fifty-year-old Halla seemingly leads a quiet existence. However, she is actually a radical eco-activist who has declared a one-woman-war on the local aluminium industry. In the midst of her environmental crusade, Halla receives the surprising news that her application to adopt a child was approved.

Magical realism meets dark humor in this fable-like eco-thriller that has been garnering acclaim since its Cannes debut. Director Benedikt Erlingsson and actress Halldóra Geirharðsdóttir have created a heroine both of the moment and for the ages: wise, defiantly empowered and profoundly humane.